Home » Gyakie – For My Baby 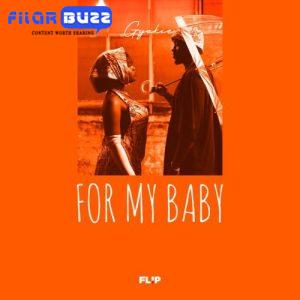 Shortly after the release of her debut single from 2022, titled “Something,” award-winning Ghanaian singer-songwriter Jackeline Acheampong, popularly known as Gyakie is treating her fans and listeners to yet another new music.

Her new song ‘For My Baby,’ just like the former titled ‘Something’ will give her soon-to-be-released sophomore extended play a significant boost.

‘For My Baby’ is Gyakie’s second official output of the year following the P.Priime-produced masterpiece ‘Something’.