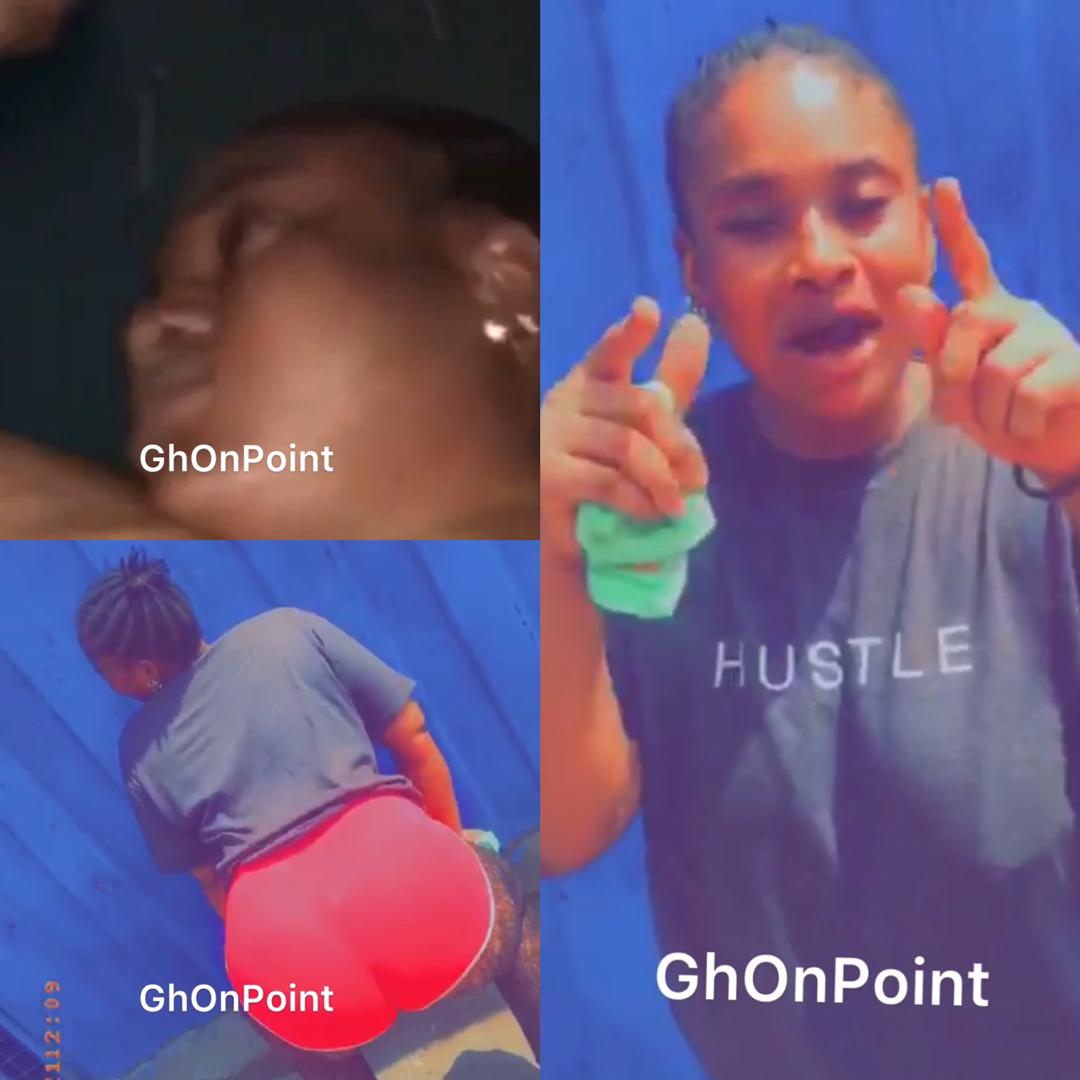 A young lady believed to be in her 20s has met her untimely death at the Budunburam Refugee Camp near Kasoa.

She passed away after fell off while dancing on stage.

The young fair lady, identified as Maame Broni, hails from Akwatia in the Eastern Region but was residing at the Refugee Camp.

Reports on social media say she was dancing half-naked on stage during a night jam on January 16, 2021.

Some suspected notorious boys are reported to rushed on her on stage.

The boys allegedly fondled her breast and inserted their fingers into her private parts.

Reports say as she was struggling to escape from them, she ended up falling off from the stage and landed on the ground with her head down.

She reportedly died instantly. Her body has since been deposited at a certain morgue in Kasoa pending an autopsy.

A post shared by Gh On Point Television 🚩 (@gh_onpointtv)