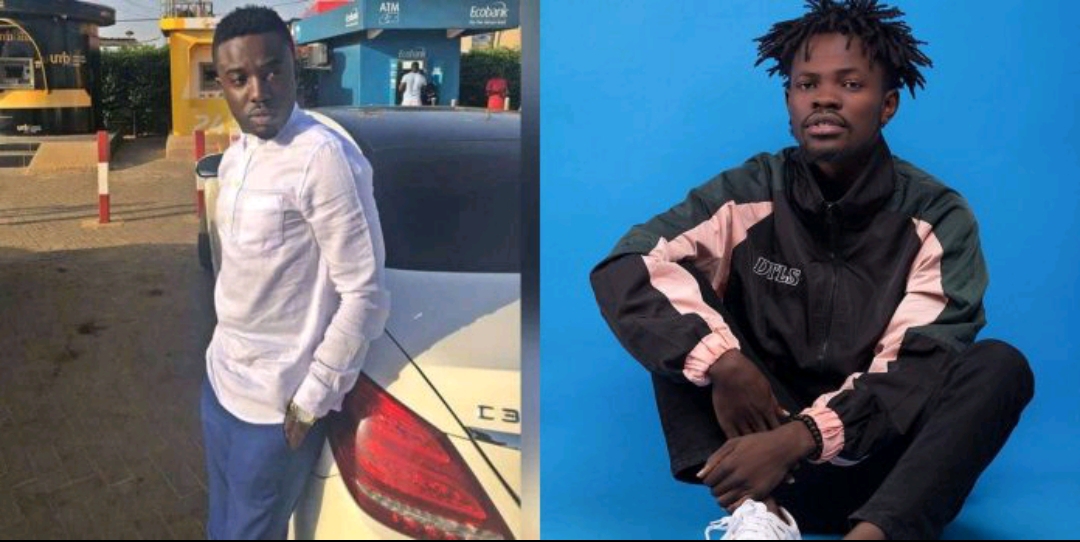 The two were spotted driving in town yesterday. They were later involved in a close door meeting and finally a deal was reached.

Criss Waddle took to Facebook to announce the good news by captioning photo of Fameye with;

According to his former manager, Ogidibrown, Fameye has built his own record label (Fameye Music) even though he’s still with OGB Music, a development he frowns at.

In an exclusive interview on Zylofon FM, Ogidibrown disclosed that he signed Fameye with a whooping $50,000. He added that he had to pause his career for years just to push Fameye’s.

It is obvious Ogidibrown might receive his money in order to allow peace reign.