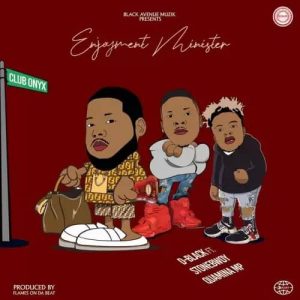 Enjoyment Minister is the rapper’s first single of the year and it’s a jam.

Watch it’s official video which was directed by REX below;