Home » I Am A Proud Katanga Boy – Sam George Reveals 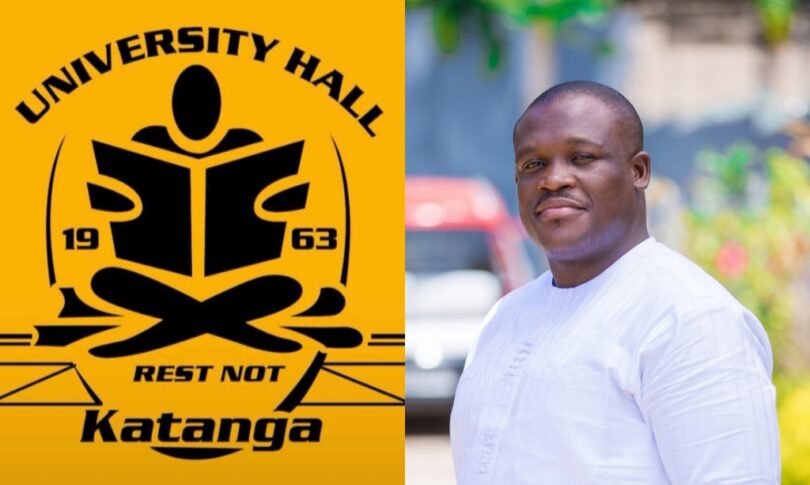 I Am A Proud Katanga Boy – Sam George Reveals. Ghanaian Man of the moment and politician Sam Nartey George who is a member of parliament for Ningo-Prampram constituency has made some heartwarming revelations about his educational past.

The member of parliament who took over social media recently after schooling a host of LGBTQ advocates on the LGBTQ bill seems to be the favourite personality on Ghana at the moment. He’s now the most respected member of parliament in Ghana after he stood his ground in defending the norms of his motherland against the influx of LGBT agenda in the country.

His outbursts with British lawmakers and a host of celebrated Ghanaian personalities earned him the title of an ultimate agenda boy. According to social media users, the member of parliament is untouchable and a no go for debates because he always nails it.

On this grounds, a social media user who is a big admirer of his bravery opted to ask him about the university he attended as he was overwhelmed by his smooth intolerance of ignorance and arrogance. The member of parliament made it clear that he’s a proud past student of the Kwame Nkrumah University of Science and technology and a proud yellow and black. Yellow and black in Knust symbolizes Katanga Hall.

In Knust, Katanga hall is undisputed and hence it is understandable why his personality is sharpened whiles his points pierce like a dagger. He joins a host of great men who has passed through the undisputed hands of Katanga hall.

Below is the tweet and a picture of the member of parliament in his schooling days rocking the famous yellow and black costume of Katanga hall. I Am A Proud Katanga Boy – Sam George Reveals.

Proud Fellow. Yellow and Black till I die. Chaaargeeeeee!🟡⚫