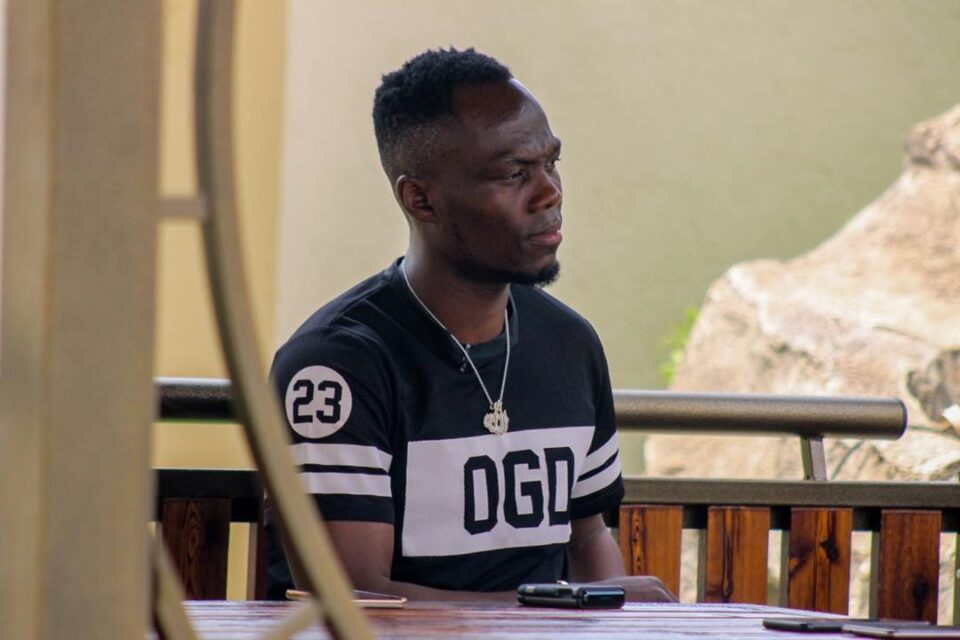 Former Ghana midfielder Emmanuel Agyemang Badu has revealed how he took a step down in his career from Division Two to Division Three to realize his dream of becoming a professional player.

“The club I was playing for in Seikwa was a Division Two side but I moved a step down to play for Berlin FC which was a Division Three side because I knew the handlers of the team could help me develop my career,” he revealed.

He continued: “I was heavily criticized by many for taking that decision but I was not looking at the levels of the clubs but I knew it was the right decision for me.

“I looked at the person who was going to manage me and I took that decision.
“My manager was the one managing John Paintsil, Samuel Kyere and several Berekum Arsenal players.
“So I looked at the one who was going to manage me and not the club I was to play for,” he added.
A year after joining Berlin FC, he qualified the side into the Division Two league and was poached by Ghana Premier League side Berekum Arsenal.
Badu has since played for Udinese, Bursaspor and Hellas Verona.
He also made 78 appearances for the Ghana national team, scoring 11 goals as a midfielder and won the U20 World Cup as well.
Source: ghanawish