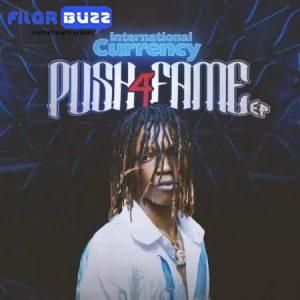 Following the release, “Vuvuzela” will be one of International Currency chart-dominating records that was teased a couple of months ago on his debut EP Released Last Year.

The song music video was chopped and shoot by State Films In Warri, Nigeria. We also await the release of this amazing visuals to the song Vuvuzela, in few weeks time.