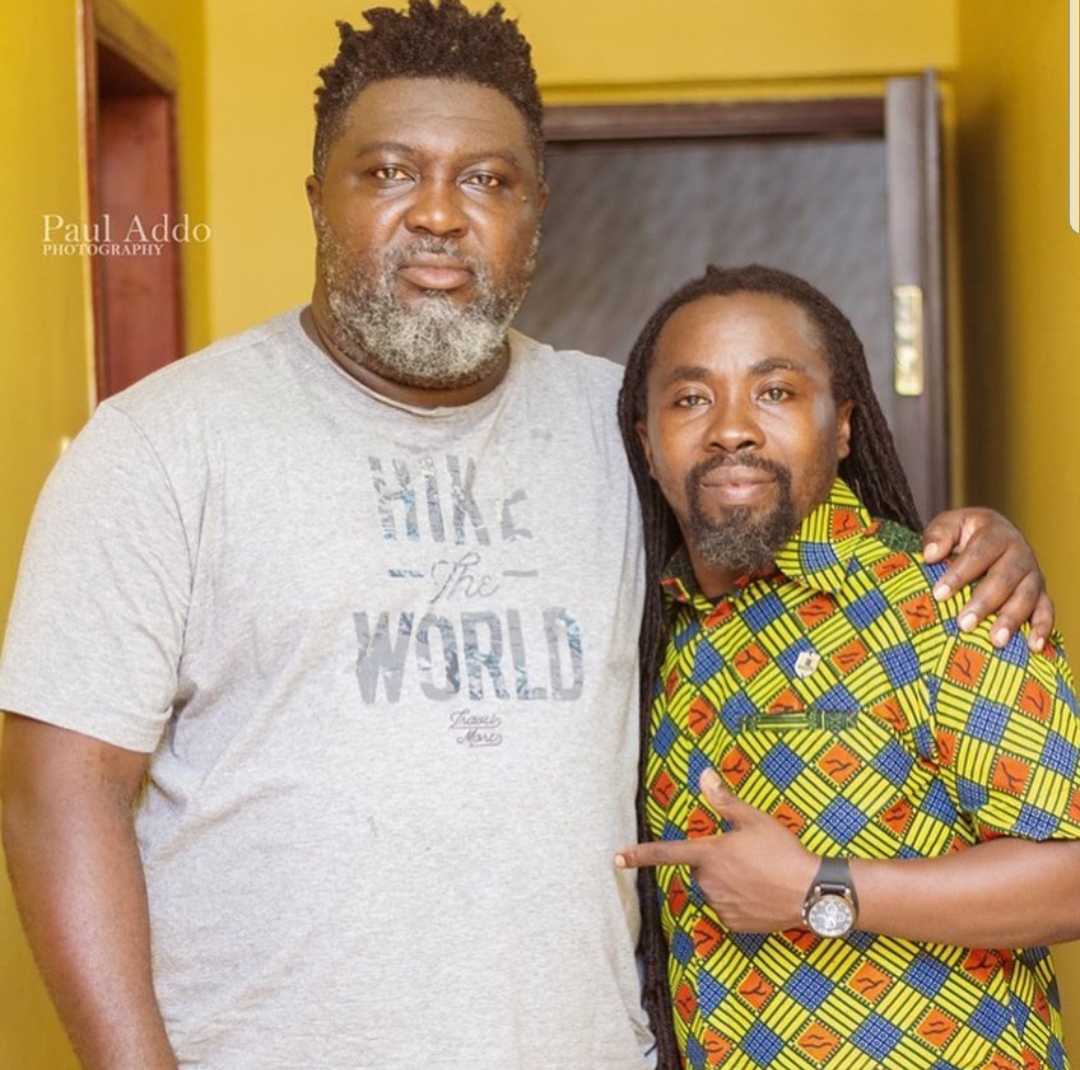 The argument of who is the best rapper, is one that keeps running about in every Hip hop industry across the world and Ghana has seen its fair share.

From style to flow, delivery, discography, cultural influence and many others, rappers are scrutinised regardless of who they are or how long their stay in the industry is.

However, legendary music producer, Hammer of The Last 2, believes it is not right to compare older rappers to the new ones.

“I don’t think comparing the old guys with the new ones is smart. Because the older ones had to lay a foundation for the young to exist,” he said on the Super Morning Show to Daniel Dadzie.

He explained that in the age of Hiplife, there would be no Obrafour if Reggie Rockstone had not broken the rules and changed the rhetoric.

Reggie Rockstone changed the story from one-sidedness so the youth can make music and make money, Hammer said.

“Obrafour was inspired by what Reggie did with Hiplife and that is why he existed in the rap game.He perfected it, adding his theme, “said the music producer.

He again mentioned that Obrafour with his style and influence, also inspired may artistes including Sarkodie which defined their career path.

Hammer explained Sarkodie learned Obrafour’s craft so much that like many fans think he could sing his (Obrafour) songs word for word.

“So, to compare Sarkodie and Obrafour is unfair. You can’t even do it because one created a platform for the other one to even exist in the game. Some of these young rappers also came out because of Sark.They wouldn’t have been in the game if they hadn’t seen Sark,” he said.

Hammer said that the internet and social media have changed the criteria people use in their debate because of its tremendous help to the new generation.

“We were selling good CDs but people are streaming now, the numbers have changed, so you can’t really compare the different times.”

“In order to be heard, you had to know Bola Ray back then; now you can simply put your stuff on your pages,” he said.

Hammer urged rap fans while addressing ‘ who is best ‘ to draw a line between the two generations.