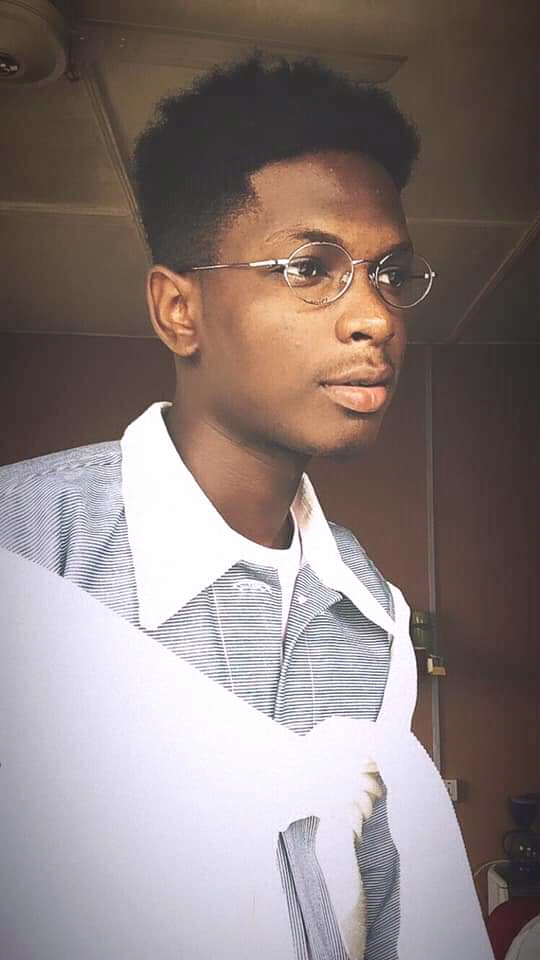 The mind of an ambitious teenager has no boundaries. Infinite life changing plans float through the young and energetic mind and should he or she aquire the resources to execute these plans it will end in a billion dollar outcome.

Somewhat that’s not the case. Most teenagers see their plans Manifest whiles others see it crumble. The main factor that decides the fate of one is the availability of resources.

Hailing from the garden city of Ghana is our very own multi talented Fashion designer Kojo Kusi who pride himself main on the creative arts industry and have pledged his lifetime to fashion designing.

The young lord who turns a year older today have won the admiration of many with his mouth watering designs which boast of high quality, beauty and complexity. Months ago, he hit the spotlights after a design of the Ghana black stars Kits he made went viral with many showing admiration for his great sense of creativity.

For a young Ghanaian who holds no degree but have decided to make his talent and passion pay off, he will do his best to get to the top.

Kojo who who is the brother of high flying Ghanaian music producer Awaga who is responsible for hits like Stonebwoy’s Enku Lenu and many more is a very hardworking guy and a self motivated person who sees greater value in hardwork. A big fan of pop legend Micheal Jackson and a huge admirer of Stonebwoy. A silent but comedic guy and a diehard football fan.

When asked about what inspired him to take up a career in fashion designing, he made it clear it was always a childhood dream to make clothes and he’s very happy and proud to do so now. He further stated that a heartbreak from the love of his life pushed him to work harder the more

He also clarified that when he was a kid, a tailor did a shabby work on his clothes of which he swore to someday make better clothes for people so they don’t go through the stress he went through wearing the shabby oversized clothes which to this day still looks oversized on him.

Check out the variety of designs Kojo Kusi have produced so far via his Instagram page and don’t forget to grab one for yourself in aid of supporting him.