Home » My Siblings Are My Greatest Fans – Longi 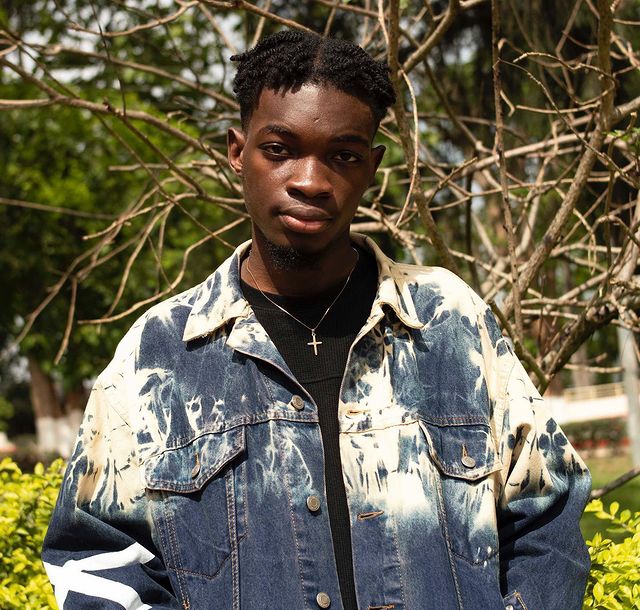 My Siblings Are My Greatest Fans – Longi. Upcoming Afrobeat sensation Longi opened up about a bit of his personal life during his interview with Hitz360 and one notable fact we picked out was his admiration for his siblings and the love he gets from them. It’s no surprise to hear an artistes talking about how they had no support from their family while on the come up but the case with Longi is different as he revealed that his siblings are in fact his greatest fans.

“I have an elder sister and two younger brothers and trust me, their support towards my music career is second to none. They are my biggest fan and from my early days of singing, they were my first audience and they will always pay attention to every little performance I put out to them”.

He later went on to explain that whiles growing up, his siblings always bombarded him with requests to sing for them and he had no option but to give in especially on their birthdays. To him, this helped shaped his creativity and craftmanship as he always tried his best to sing something new to them.

“Anytime a sibling of mine was celebrating his or her birthday, it was my sole duty to sing for them and I always had to come up with something new to impress them and make their special days more than special and this helped me a lot with polishing my skills and developing my craftmanship”

According to Longi, Performing to his siblings once every while prepared him for the bigger stage and whenever he gets the opportunity to showcase his craft to the general public, he does so with so much dedication and passion because it is just what he wants to do and all of this is thanks to his greatest fans who are his two young brothers and elder sisters.

“The love they got for me is bigger and I love them back a triple times that. they mean the world to me and are a source of inspiration to me”

Longi is currently out with a new banger titled EPISTLES and is available for streaming. take a listen below.