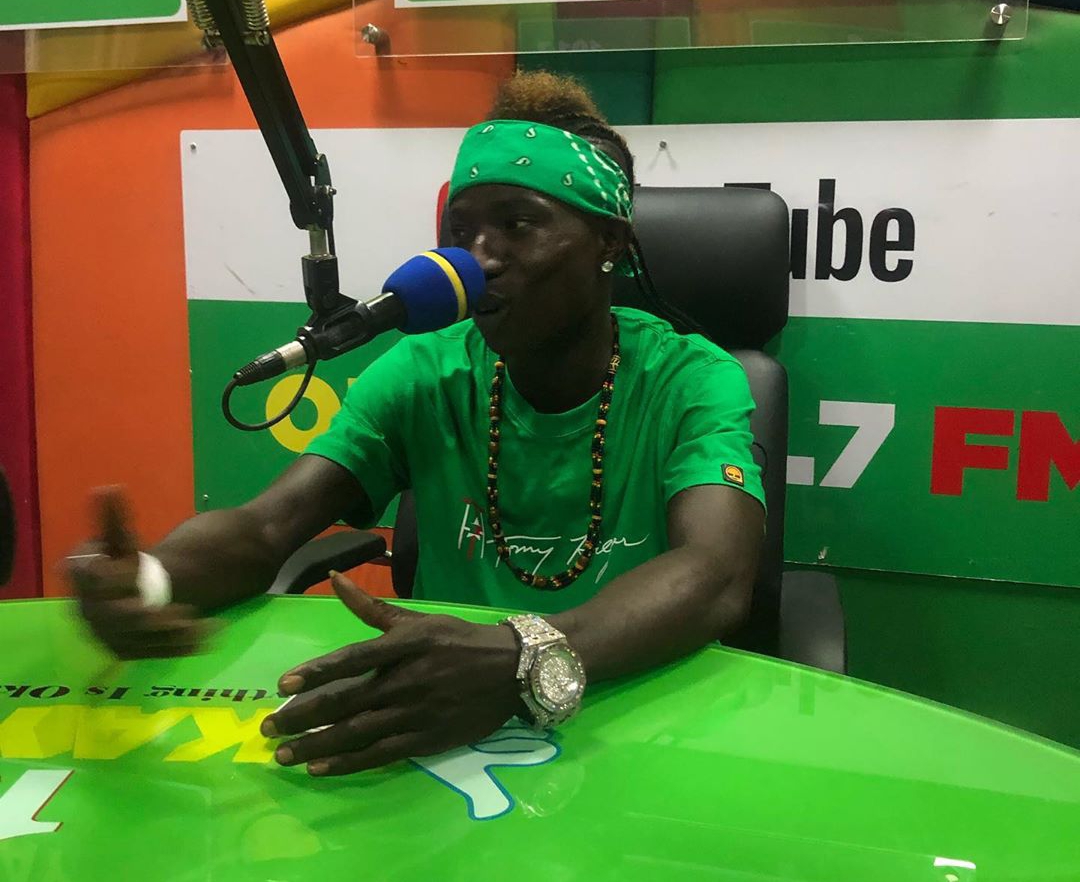 Highlife artists, Patapaa who is the owner of viral social media phrase “skopatumana” finally reveals the real meaning of it.

The phrase ‘skopa tu mana’ went viral on social media after patapaa used it in a song called ‘Daavi Neba’ in early 2019. ‘Skopatumana’ phrase is one of the most popular social media viral phrase ever.

In a recent interview on Okay FM with Abeiku Santana in which he discussed his new album, the owner and creator of the phrase, Patapaa took his time to explain the real meaning of the phrase and why he likes using it.

Watch the full interview below;