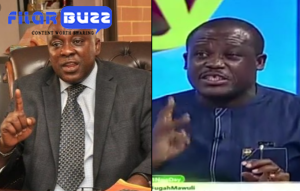 The member of Parliament for Ningo Prampram constituency, Honorable Sam Nartey George seems to be furious about the recent passage of the E-levy in Parliament by the majority caucus. According to Sam George, three members of the Majority caucus were not in the chamber when the E-levy motion was filed.

According to him, the member of Parliament for Dome Kwabenya constituency, Honorable Adwoa Sarfo, Chieftaincy Minister and Honorable Carlos Ahenkorah were not in the chamber when the E-levy motion was filed.

Sam George further revealed Carlos Ahenkorah was in Parliament but when the motion was filed, he was outside the chamber. Sam George believes that the passage of the E-levy was unlawful and they will take legal actions against it. 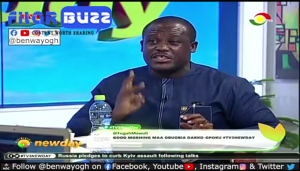