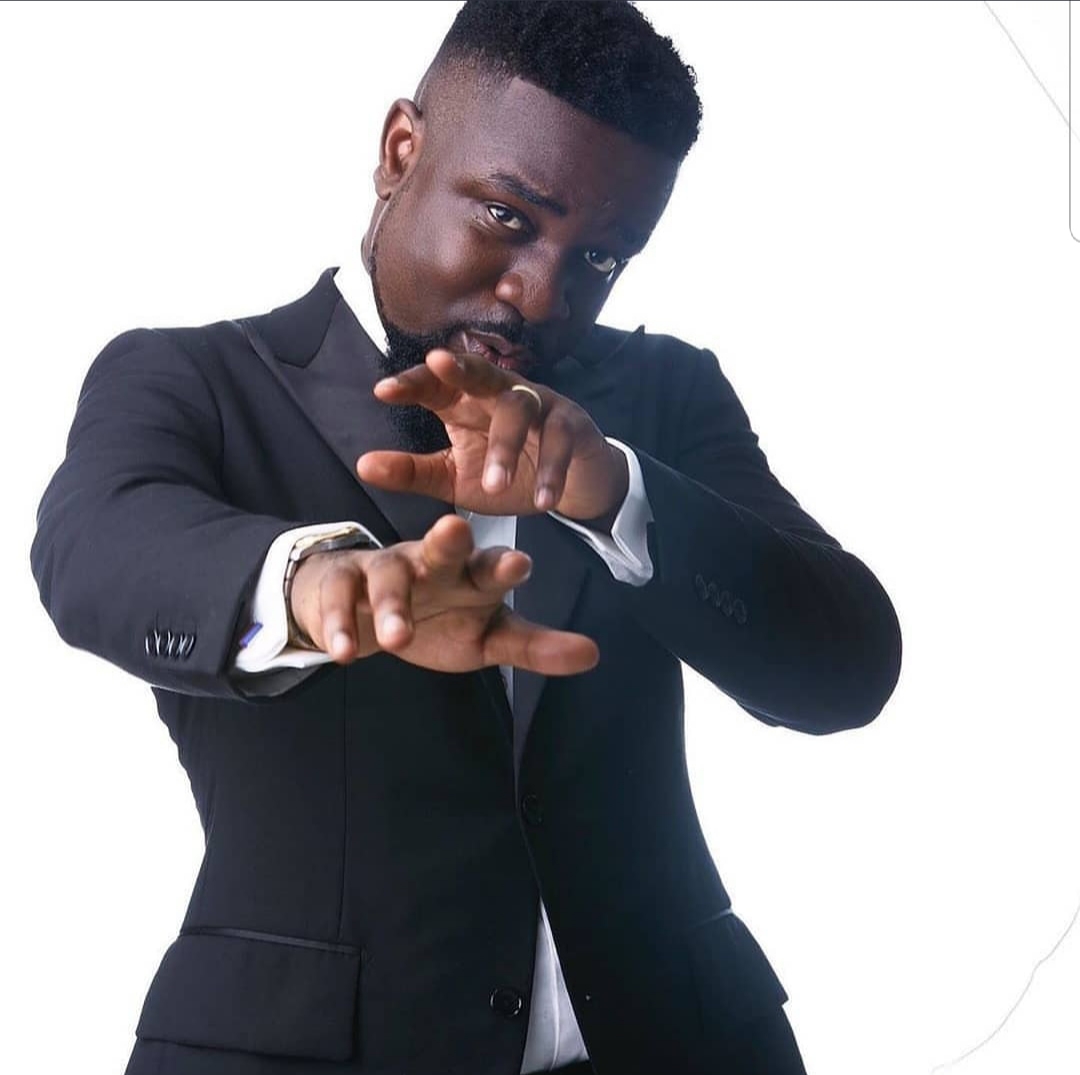 After dropping the first single off his upcoming album, Sarkodie announced that he’s dropping another single on Wednesday night.

Sarkodie posted the cover art of the soon to be dropped song on social media and captioned “#DoYou Audio drops on all online platforms midnight … Video drops 6pm Today #BlackLove”.

Lucky received many attention and topped many charts both in Ghana and across the world. The song’s video which was dropped on the same day has 1.1million views on YouTube in less than a month.