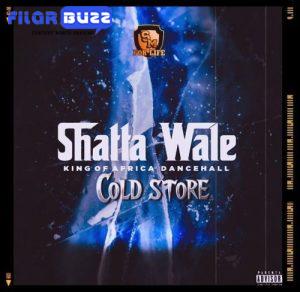 has released a new track while working on the release of his eagerly awaited album, “Gift Of God.”

It is clear from every new release that Shatta Wale has repeatedly demonstrated his unmatched brilliance when it comes to making music and Cold Store is no different.

His latest song, “Cold Store,” has the potential to become a street anthem and will support his forthcoming album. Only two tracks from the Gift of God album have been released so far, and it’s probable that more will be in the following days.