Home » Stonebwoy Explains Why He Made His New Song ‘Ololo’ Short 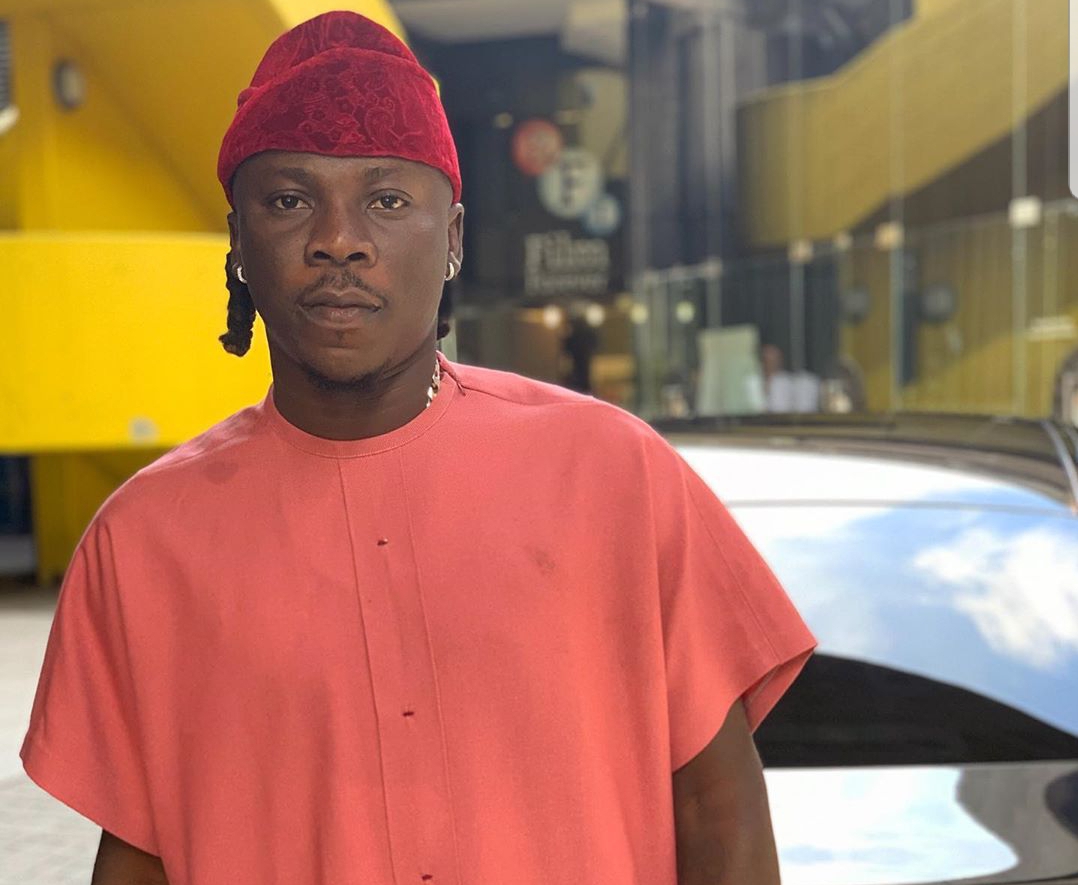 Ghanaian dancehall artist, Stonebwoy has given us the reason why his new song is less than 3 minutes.

After weeks of hype and anticipation from popular news outlets such us BET, Stonebwoy finally released his new single called ‘Ololo’ on Friday the 13th of September 2019.

The song is which features Nigerian artist ‘Teni’ is only 2 minutes 45 seconds. This led to a fan complain to Stonebwoy on Twitter that he enjoys the new tune but it’s too short, and Stonebwoy replied that the shorter the song the sweeter it is. “The shorter, the sweeter” he replied.

This implies that he intentionally made the song short because he believes the shorter the song is, the more sweeter it is.

Check the screenshot of the conversation below;