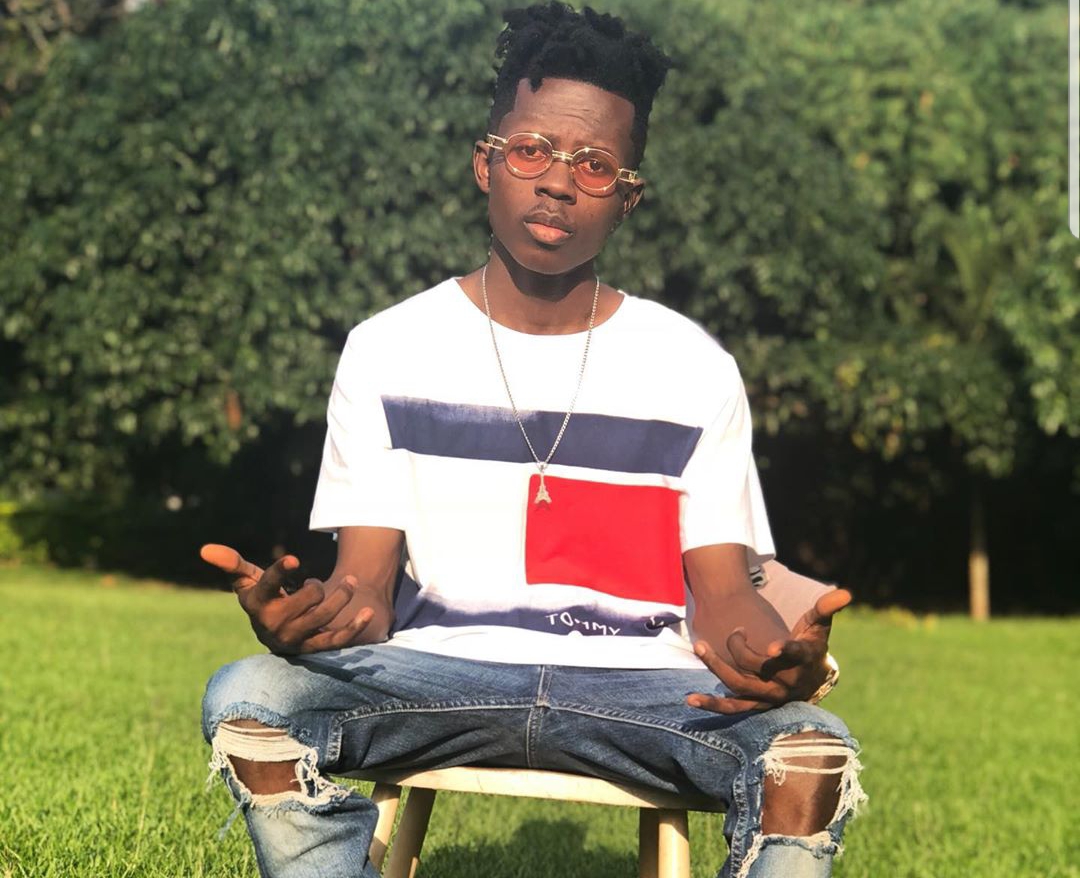 Ghanaian rapper, Strongman has been a victim of internet trolls in recent times. He was teased for not having an air-conditioner in his room and other funny memes aimed at him during his beef with fellow rapper, Medikal.

Well he has risen above all that but he also cannot help but flaunt his assets subtly whenever he has the chance to tell Ghanaians that he’s not poor as the trolls say.

In a new post, Strongman announced that the music video for his ‘UpsandDown song will drop on Thursday, August 22- which is tomorrow.

But that’s not all; he showed us his beautifully decorated room as well.