Home » The Documents Are Ready And We Will Take Action Soon; We Are Only Waiting For The Speaker To Respond 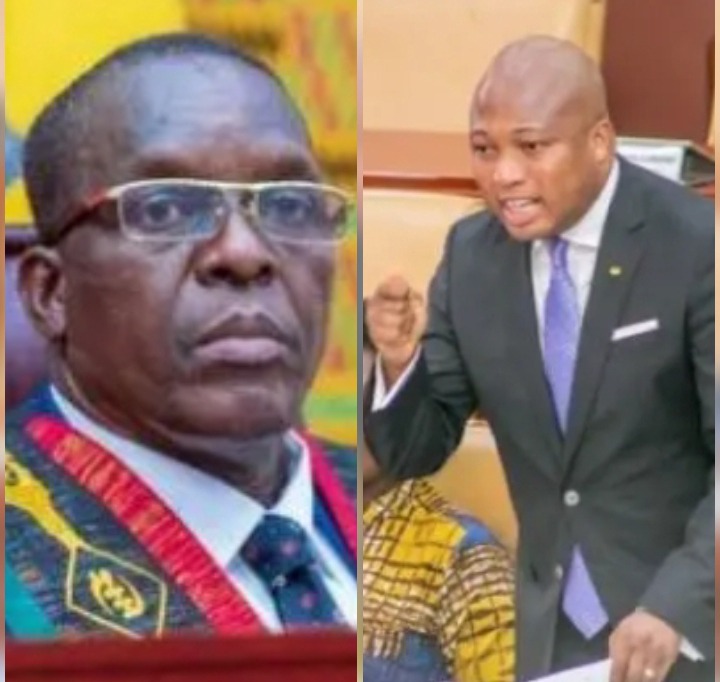 The member of parliament for the good people of North Tongu constituency in the Volta Region of Ghana, Honorable Samuel Okudzato Ablakwa finally speaks about how far his team are going with their documents in other to bring notorious Ghanaians who are misusing the state resources in the name of building National Cathedral to book. Okudzato Ablakwa made his intentions known in a short video which was found on Metro TV.

According to Honorable Samuel Okudzato Ablakwa, they have filed motion of full documents before parliament and they are waiting for the responds or approval from the speaker of Parliament to take action. Honorable Samuel Okudzato added that, there will be a time when those who are involved in numerous scandals in connection with the building of National Cathedral will be made to answer questions. 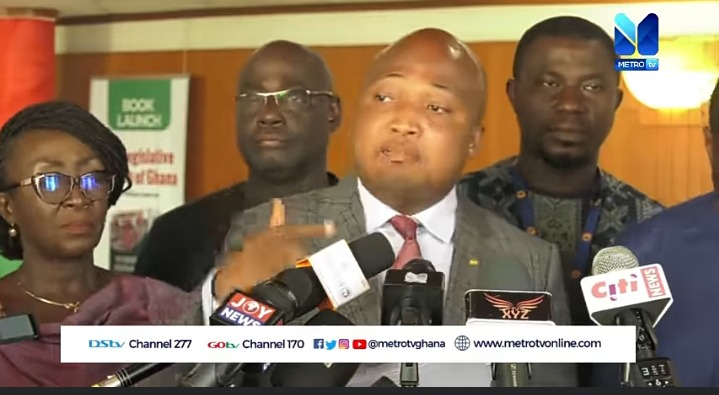 ” Our documents are ready and all the scandals have been captured. We are only waiting for the approval of the Speaker of Parliament. The Judgement day is coming and people will have to answer questions”. – Honorable Samuel Okudzato Stated.