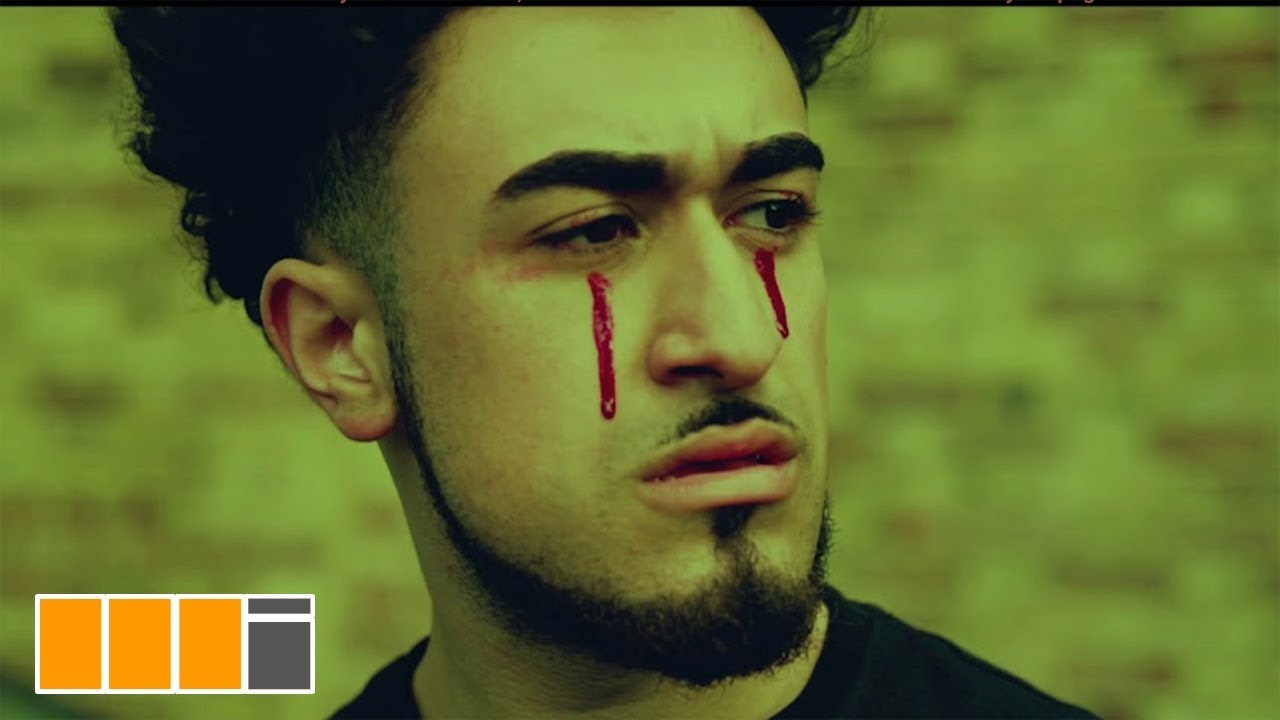 Multiple award winning rapper, Sarkodie has drop a video for his hit song ‘Bleeding’. In the song he preaches about how people ignored him when he was broke and suffering and how he’s now enjoying life now.

On Friday 12 July, he dropped some pictures on social media and announced that the much anticipated video for his 2019 hit song  is ready and will be released soon.

Bleeding appears on his new EP named ALPHA along with Legend, Vintage Flow, Angels and Demons, Odo and Greatness.

Check out the music video for Bleeding below: