Drake delivered another hit in the form of “Jimmy Cooks” featuring 21 Savage on his latest album, Honestly, Nevermind, and fans will now be getting an official music video.

The 6 God shared the news on his Instagram Story with a picture showing two chains — one with an iced out pendant of the OVO owl and the other with Savage’s 4L logo. At the bottom of the picture, Drizzy revealed the official video would arrive on Saturday (October 22) — 21 Savage’s birthday.

Honestly, Nevermind is Drake’s seventh studio album and focuses heavily on House and Baltimore club music; “Jimmy Cooks” closes the dance album out as the only Hip Hop-sounding track on the 14-track project.

The song is also Drake and 21 Savage’s next collaborative track after joining forces on “Knife Talk” off Certified Lover Boy — it also features Project Pat. The duo previously linked up on “Mr. Right Now” off Savage Mode II and again in 2016 for “Sneakin’.”

According to Billboard, “Jimmy Cooks” racked up 42.2 million streams, three million radio airplay audience impressions and 6,000 downloads sold in its first week, marking Drake’s 11th No. 1 single on the chart and second of 2022 after “Wait for U” with Future and Tems in May.

The song serves as 21 Savage’s second No. 1 single following “Rockstar” with Post Malone in 2017. Both Drake and 21 Savage reacted to the news on their Instagram Stories. 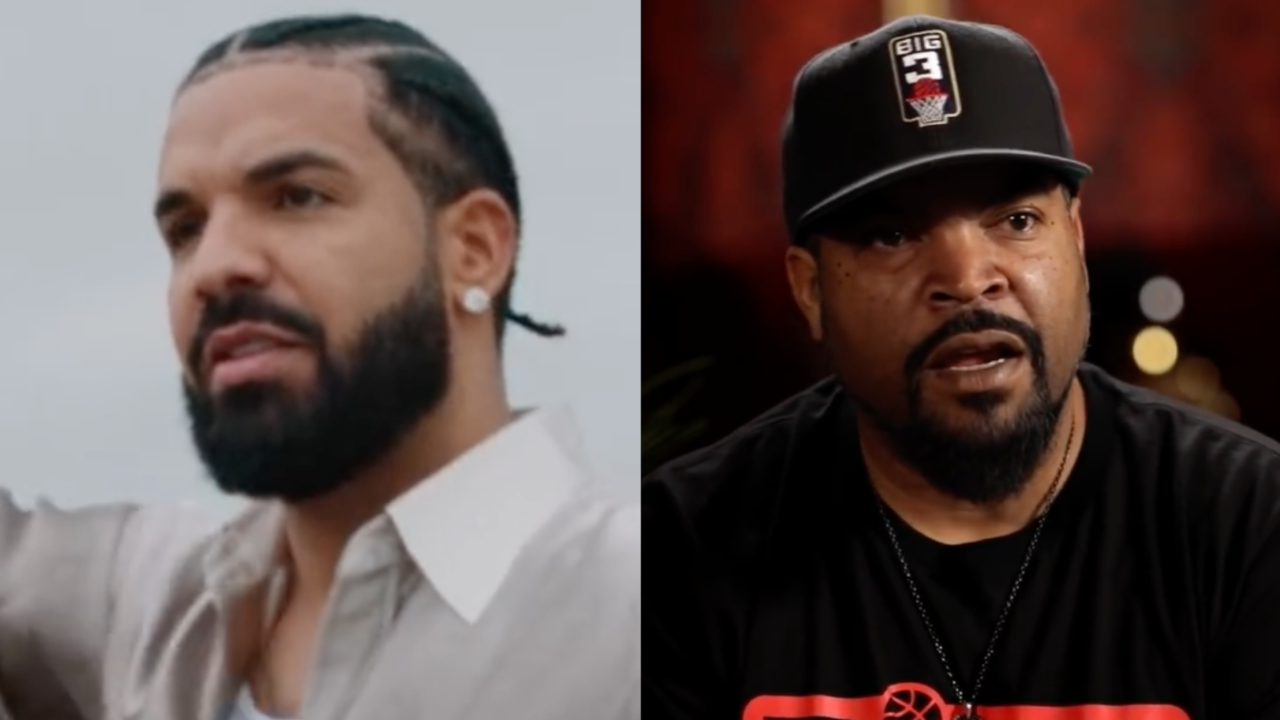 DRAKE REFLECTS ON OPENING FOR ICE CUBE FOR JUST $100

On Wednesday (October 19), 21 Savage surprised the crowd at the Morehouse-Spelman homecoming concert at the Forbes Arena in Atlanta by having Drake pop up to perform “Jimmy Cooks” live for the first time.

The 6 God also treated fans at the event to a performance of “Nonstop” off his 2018 album Scorpion.