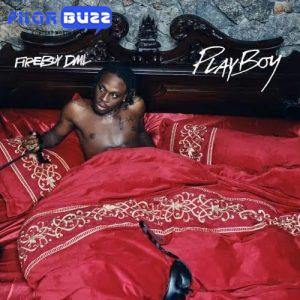 Talent Nigerian singer, Fireboy DML returns with another anthem titled, Playboy. The new song produced by Bizzouch (RICH BIZ) is a follow up to Fireboy’s mega hit, Peru. PERU released in July, 2021 became an instant anthem on the streets and Airplay. It was the perfect Nigerian viral record that affirmed an artist’s expertise as a freestyler and one of the most addictive records released in 2021. Everything about the song hit right, when it dropped which made everyone wanted to jump on it. Fireboy increased the audience and reach of PERU by releasing an official single featuring British singer, Ed Sheeran.

With a trifecta album on the way, The YBNL’s golden boy comes through with his 2022 debut and album lead single, PLAYBOY.

WATCH AND LISTEN BELOW: