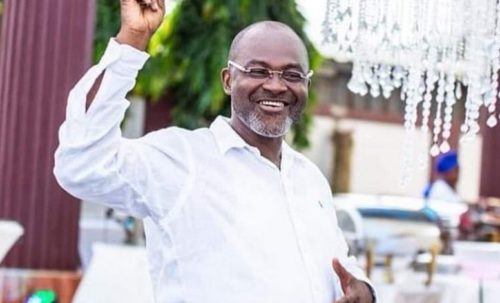 Firebrand politician and MP for Assin Central Kennedy Agyapong have denied supporting Alan Kyeremanten to be elected as presidential candidate for the 2024 presidential polls.

According to him, he has not endorsed anyone Alan, nor has he endorsed any other candidate.

He has therefore asked the general public to treat the issue with contempt.

Mr. Agyapong said he is also qualified to contest as a presidential candidate and has not endorsed anyone.

He described the issue as cheap propaganda adding, ”they want to talk but I will not give them what they want to hear. I’m not also competent to contest?”