Home » “This is not me “: Ayisha Yakubu Pleads With Fans As She Clears Air On Pregnancy Rumours.

After tying the knot some few years ago, Ayisha Yakubu being the epitome of beauty and elegance for many, was taken off the market, and in light of that, had many expecting her ‘mini’ self sometime soon. It was therefore not surprising, the excitement many expressed after photos of a lady alleged to be Ayisha, surfaced on the internet with her carrying a baby bump. 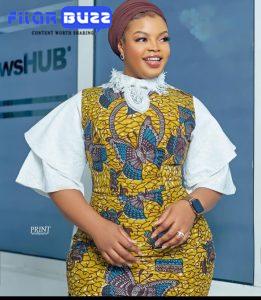 The striking resemblance between both ladies, that is Ayisha and the unknown lookalike left many in wonderment, thereby creating the atmosphere of anticipation of welcoming “Ayisha junior” or a male version of her soon. 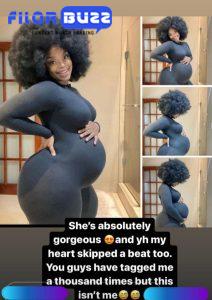 Unfortunately, this excitement was short lived after she made it known on her social media, her awareness of a photo allegedly claiming to be hers, circulating and breeding the topic of her expectancy. She cleared the air by saying although their resemblance is striking, she pleaded with fans to stop tagging her, and that she was not the one in the photo and she is not expecting. 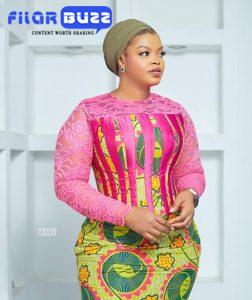 She was however pleased with the excitement the news was met with, knowing that she has supportive fans, wishing her the best of everything, while many argue that she wouldn’t announce her pregnancy in that manner either.