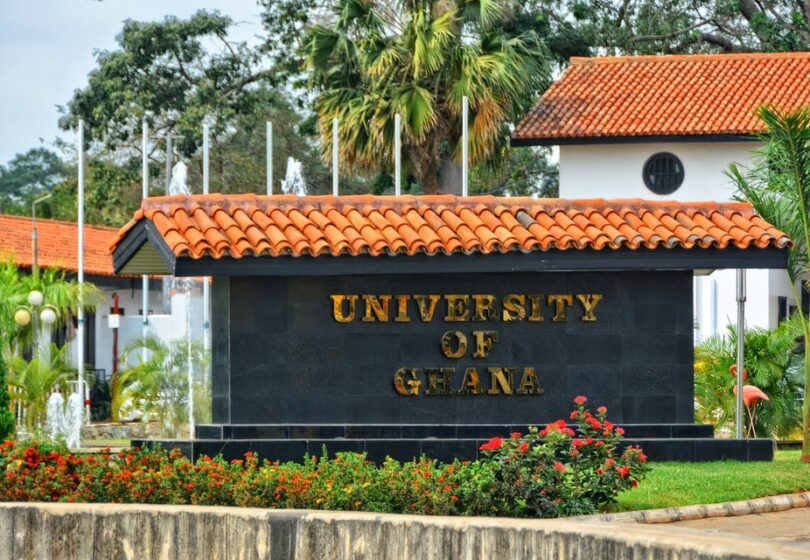 Global insurer Chubb Limited filed a petition asking a New York court to settle a $165 million arbitration award against the country’s premier University for failing to honour its side of a flagship development partnership backed by the U.S. government. Former Vice-Chancellor, Prof Ernest Aryeetey, through the Public-Private Partnership (PPP) agreement with Africa Integras of $64 million in constructing a new 1000-bed students’ hostel on the Legon campus.

The academic refuted claims by his successor, Prof Ebenezer Oduro, that the deal was dubious, describing them as falsehood. The $64 million deal was signed in 2016 with a mortgage financing agreement from the U.S. State Department’s Overseas Private Investment Corporation (OPIC), now Development Finance Corporation, of up to $41 million.

According to a public information summary filed with OPIC, the project would help meet the demand for higher education in Africa. In some of its publications, the university justified the partnership saying the expansion of the facility would help attract and house PhD students, thereby transforming the institution into a first-class research school.

The W.P. Carey trust settled with Chubb for $45.6 million later the same year, which is $10 million more than what it spent on the project. Thus transferring its right to collect tenant default damages, according to company financial records.

Although the agreement is said to have been terminated due to the university’s failure to procure a letter of credit, the deal appeared to go sour earlier, when a new Vice-chancellor took office and openly voiced his opposition to the contract in a series of inflammatory letters and statements to the press.

According to Africa Integras, its outfit had already poured tens of millions of dollars into the project expansion, which was only a year away from completion.

The Founder and Managing Principal of Africa Integras LLC, Andrea Pizziconi, indicated that the university’s Vice-Chancellor at the time, Prof. Ebenezer Owusu, was “actually offered several options to obtain the letter of credit.

However, he refused the strong advice of his own advisers.

Pizziconi further noted that the VC’s actions seemed personally motivated as even the Ghanaian government, at the time, attempted to intervene to avoid the disastrous termination of the project that ensued.

In a 2019 press release, the university denied being subject to any arbitration award.

The project was expected to have expanded the university’s facilities by 60% and admission to at least 20,000 additional Ghanaian students.

The University of Ghana did not immediately respond to requests for comment as well as counsel for Chubb.

On Thursday, in its petition, Chubb, a global insurer, indicated that the court has no basis for refusing confirmation of the award, which falls under the New York Convention.

However, the institution could not procure a contractually required letter of credit, thereby moving to cancel the contract, triggering negotiations in 2018. UG to cough up $165m judgment debt for abrogating Africa Integras partnership.