Home » VIDEO: Burna Boy Sacks A Fan From His Show And Later Danced With Him On Stage 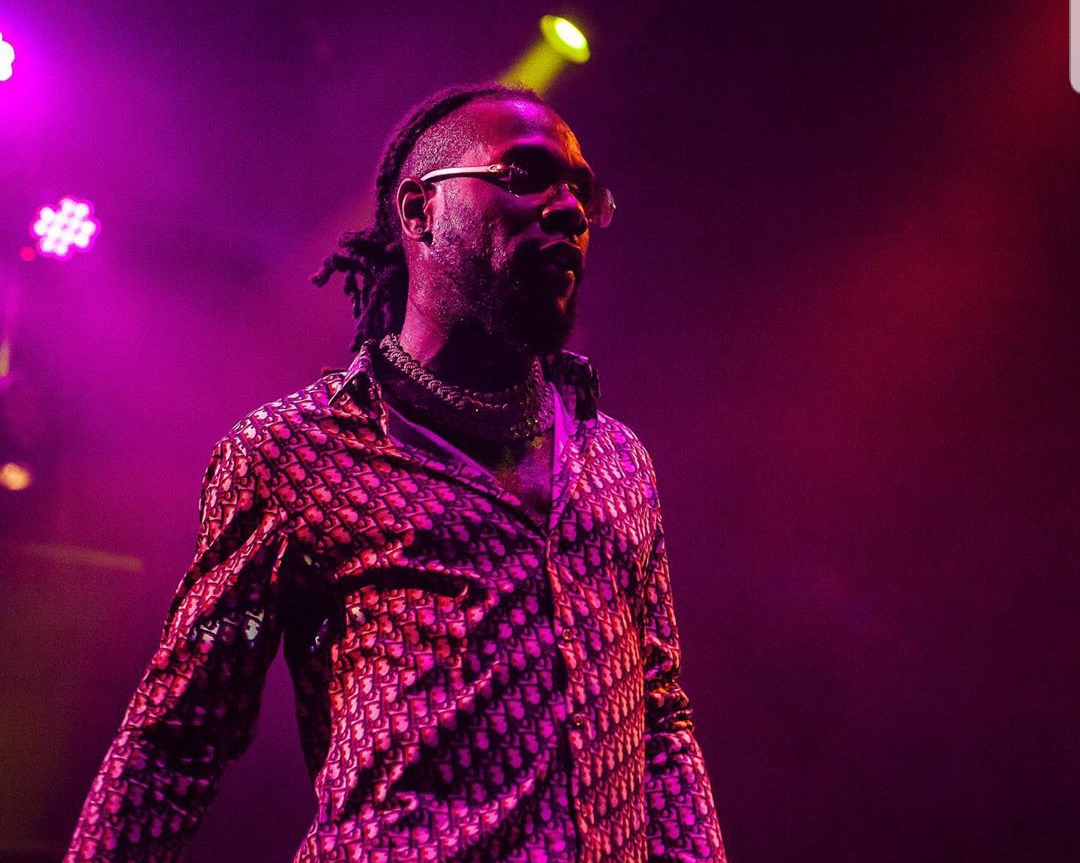 Nigerian afrobeat and dancehall artist, Damini Ebunoluwa Ogulu, known professionally as Burna Boy who is currently headlining shows in the US in one of his shows returned money to a fan to leave the show because he was dull.

Burna Boy returned the money to the fan and told him to leave the show because he wasn’t dancing nor singing his songs. The show was held at the Buckhead theater in Atlanta on Tuesday 11th September.

Moments later, he decided to forgive the guy and invited him on stage to dance him….. and guess what the guy is a very good dancer.

Watch both videos below;