CHATTANOOGA, TN – Slatt Zy, a rapper from Chattanooga, Tennessee, is reportedly wanted by police for kidnapping and robbing a blogger at gunpoint — a crime he later bragged about on social media.

Miko (born Michael Nichols) filmed a RAW Streets episode in Chattanooga in June. He returned to the city in late August, where he claims Slatt Zy and a group of others kidnapped and robbed him.

According to The Chattanoogan, Nichols told police he and two other videographers had met with a man near the Avondale Recreation Center in Chattanooga, but were ambushed by six to seven males — aged between 18 and 24 — who were carrying handguns.

The group led them to a house where Nichols claims he was hit in the face by a metal pan and another object, sustaining injuries on his cheek and forehead. The three victims then had their phones and wallets taken, with the assailants gaining access to Nichols’ finances.

After unsuccessfully attempting to siphon $10,000 and $15,000 from his bank account, the robbers withdrew two $500 transactions at an ATM and transferred $4,926 to a person named Shannon V via Cash App. An additional $700 was also drained from Nichols’ account.

The group later stole the keys to all the videographers’ vehicles and discovered a gun inside one. According to police, Nichols initially didn’t plan on pressing charges, until he saw a video of Slatt Zy and others bragging about the robbery on social media. 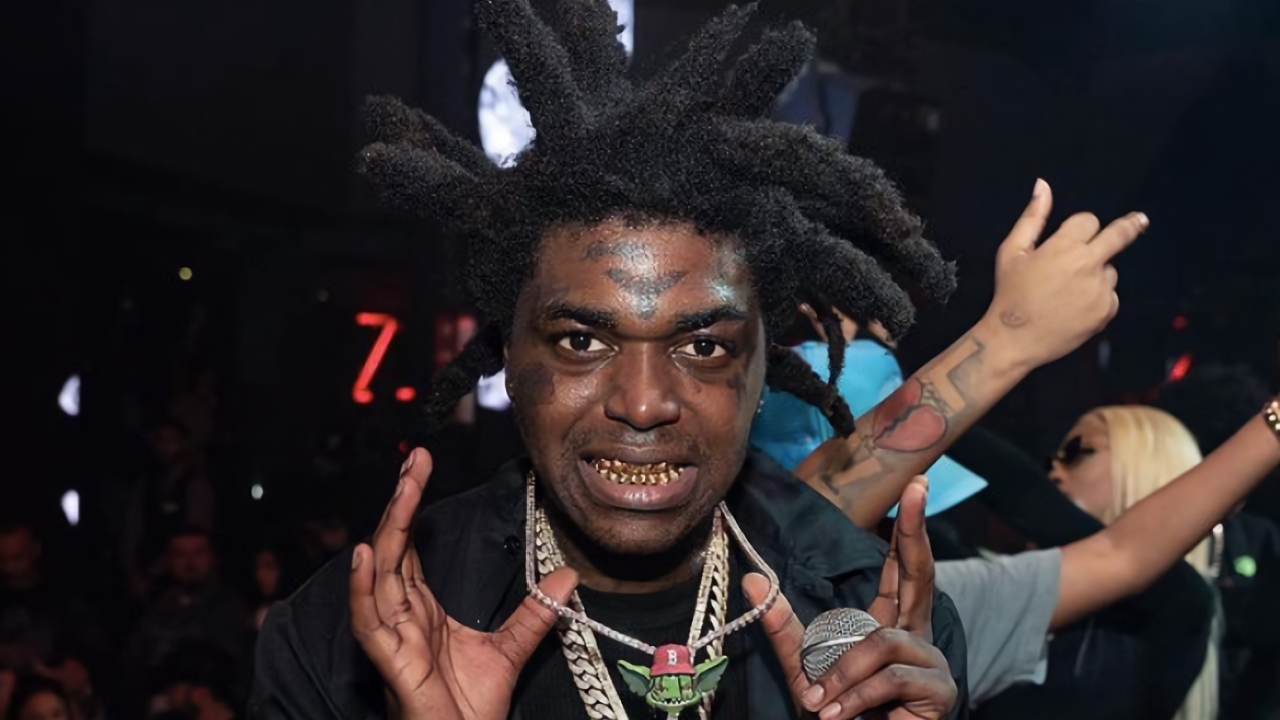 KODAK BLACK CLOWNED FOR SELF-SNITCHING ON INSTAGRAM: ‘I DONE TURNT INTO A THIEF’

The video, uploaded in early September, shows the 20-year-old rapper holding up a gold chain and pendant allegedly belonging to Miko Worldwide. Slatt explained in the clip they targeted Miko because he “fucked a little boy.”

In 2020, the vlogger was arrested in Colombia and extradited to the U.S. after being convicted of offering drugs to a 10-year-old boy, sexually abusing him and tying him up and putting him in the trunk of a car in Georgia two years earlier.

“So y’all remember the Miko Worldwide n-gga who did that documentary, that vlog? That vid half an M right now on YouTube. And that lil’ shit came out about bruh fucking on that little boy?” Slatt said. “So basically what we did, we had bruh down here yesterday, we took his chain, took his blick, took his YouTube plaque.”

He added: “It ain’t even about him being gay, we ain’t got shit against gay muthafuckas. It’s just like bruh touching on kids and shit. He fucked a little boy.”

At the end of the video, Slatt and his accomplice offered to share footage of the robbery with Akademiks, No Jumper and other Hip Hop platforms in return for a “bag.”

Police were able to identify three of the assailants from the video, including Shannon Vinson, who has been arrested for aggravated robbery, aggravated kidnapping and possession of a firearm during the commission of a dangerous felony.

Two of the culprits were out on bond for weapon and drug offenses at the time, according to police. Nichols has identified a further two people who allegedly took part in the kidnapping and robbery.

It’s unclear what charges Slatt Zy is facing, but he’s reportedly looking at up to 75 years in prison for his role in the crime.