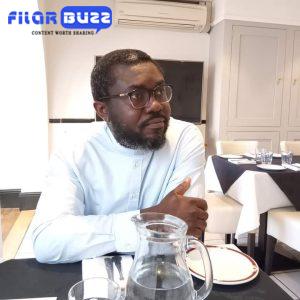 These people are desperate and in their desperation, they will do desperate things to court public affection. These are two things I predict is likely to happen between now and 2024.

I am making them up. These are things history has shown us that unpopular dictators have frequently used to shore up support for themselves.

1• The Government will likely plot a coup which they will themselves foil. The intentionally planned “failed coup plot” will be used to create more fear; and rally support for the government.

2• The Government will themselves plan and execute a terrorist/secessionist attack in Ghana. There are two reasons for this. The first is to create fear and panic, naturally to make us rally behind the Government.

The second is to convince the international community of the imminent threat of terrorism in Ghana; in order that they may (1) cancel our debts or (2) open their check books and give us a lot of money and donor support.

Because the West always prioritizes terrorism in its foreign policy assistance, the Government wants some of that money to save themselves.

I know that mentally some of you are so afraid of this Government that your mind’s reaction will be to not even contemplate what I am saying; or to treat it as a taboo subject.

Lose that fear! Some of you may assume things are not that dire. You are either naive or you actually believe the propaganda. Stay watchful citizens 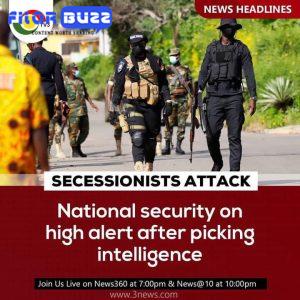